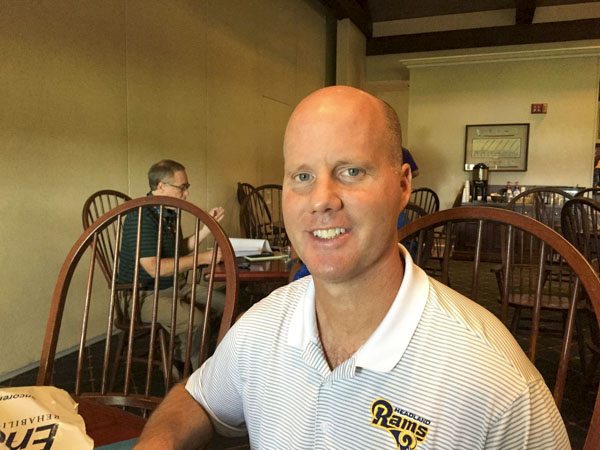 Morgan Academy announced the hiring of Danny Raines as the Senators’ football coach and Athletic Director. He replaces Josh Thacker.

Before arriving at Headland, Raines was best-known coaching at Berry High School. In 14 seasons at Berry, Raines went 102-59 and reached the state playoffs 12 times. He’s also the winningest coach at Berry.

Morgan Academy headmaster Mark Knight is impressed with the resume of Raines, who recently retired from the MHSAA school system.

“We are fortunate to get Coach Raines,” Knight said. “He is a strong Christian man who works hard with the boys on and off the field.  I believe his character, knowledge, and leadership will be a great addition to the Morgan family.”

“Berry is similar to Morgan in size and resources,” Knight said.