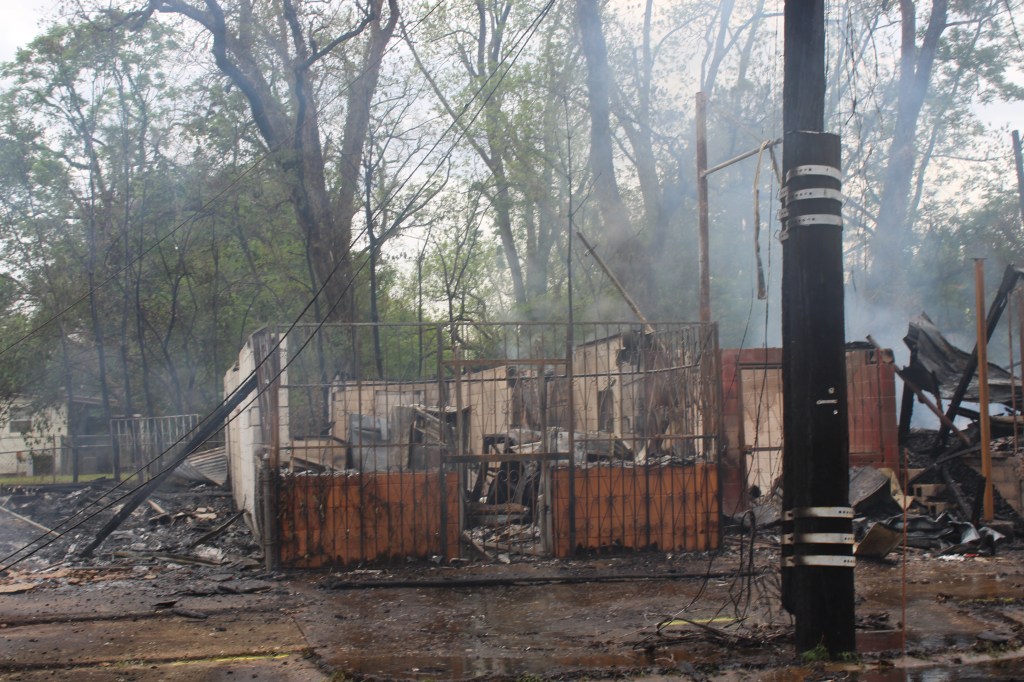 “Alabama Power crews responded and remain onsite working to make repairs,” Carter said.  “We estimate that power will be restored by noon today.”

The Selma Fire Department (SFD) was also on the scene to put out the fire.

Graham said the fire started around 3:30 a.m. Tuesday morning when firefighters were called to the scene, going from one roof all the way to the two-story structure. He said the SFD put out the fire around 5 a.m.

“By the time we got here, the fire was fully evolved,” Graham said. “It took us until 5 a.m. to get the fire under control.”

SAFB continues to serve amid pandemic