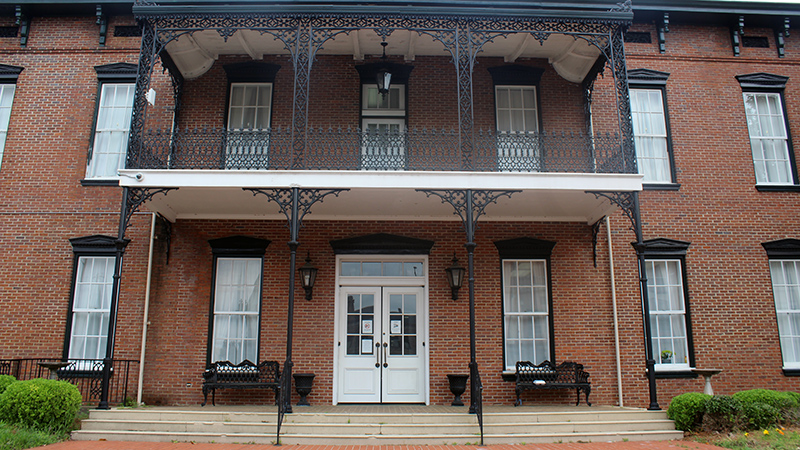 Editor’s Note: Over the next several days, The Selma Times-Journal will publish a series of articles reviewing the report handed down to the city by the Alabama Department of Examiners of Public Accounts, which reviewed City of Selma policies and practices between Oct. 1, 2015, through August 20, 2019. This is the second article in that series.

In breaking down the findings of its months-long examination of City of Selma financial practices and procedures, the Alabama Department of Examiners of Public Accounts first dives into expenditures made between Oct. 1, 2015, and Aug. 20, 2019 – a time that spans two mayoral administrations, that of former Selma Mayor George Evans and current Selma Mayor Darrio Melton, and a change of membership on the Selma City Council.

According to the report, the department found that the city “does not have up-to-date written policies and procedures in place” for the Selma Tax Collector’s office or the Selma Finance Office – while the city’s code outlines procedures regarding the expenditure of discretionary funds, there are no guidelines governing other expenditures.

“During our review, we determined the City of Selma did not have written internal control policies and procedures in place,” the report stated. “While the city’s staff was able to describe practices currently in place, it was found there was no written procedures for the processing of non-discretionary expenditure transactions and no written policy in place to require a physical inventory of the city’s assets to be inventoried.”

The report states that the city has not conducted a complete inventory of its assets in nearly 12 years and that income statements generated from the city’s general ledger indicated expenditures for both capitalized and non-capitalized assets.

In describing the lack of basic details in city asset listings, the report details how a Selma City Council member purchased lawn care equipment with “city funds” for ward beautification efforts, but stored the equipment at a private residence.

The equipment was purchased by Selma City Councilwoman Jannie Thomas who has asserted that former Selma City Attorney Jimmy Nunn, as well as the Alabama League of Municipalities, gave her the greenlight to purchase the mower for use in her ward.

“I’m going to work and do what I’ve got to do to keep my community clean,” Thomas said. “I was elected to serve the people of Selma.”

The report notes that a report filed with the Selma Police Department (SPD) indicates that a city-owned lawnmower was stolen in September 2019, but the mower was not listed in the city’s inventory.

The report also states that expenditures were made without following the city’s own expenditure approval protocol – city management and staff reported to examiners that city checks were cut twice a month, on the 15th and 30th, but some checks to vendors were prepared on the same date as the invoice date and the Finance Department’s approval date or shortly thereafter.

“It is unclear why some vendors were continuously written checks immediately, instead of being paid on the city’s semi-monthly payment cycle,” the report stated. “This practice was outside the normal accounts payable process and other vendors were not afforded the same treatment.”

The report goes on to note that the lack of an “effective internal control system documented with written policies and procedures can lead to fraud, mismanagement and the misappropriation of assets within a local government.”

To address these problems, the report recommends that the city implement policies and procedures that will ensure it is “operating effectively, efficiently and in compliance with applicable laws and regulations.”

For his part, Selma City Council President Corey Bowie says he plans to establish an ad-hoc committee of local accountants, business leaders and others who will be tasked with drafting such policies for the city to follow moving forward.

Elsewhere in the report, examiners found that Selma City Council meeting minutes did not reflect “claims, requisitions and demands” being submitted to the council by the city clerk and that there was no record of the council approving such claims before they were sent to the treasurer’s office to be paid, both in violation of the Code of Alabama 1975.

The report recommends that the clerk submit all such claims to the council for approval during regular council meetings, unless a previous resolution or ordinance allows otherwise, and only after they are approved submit them to be paid.