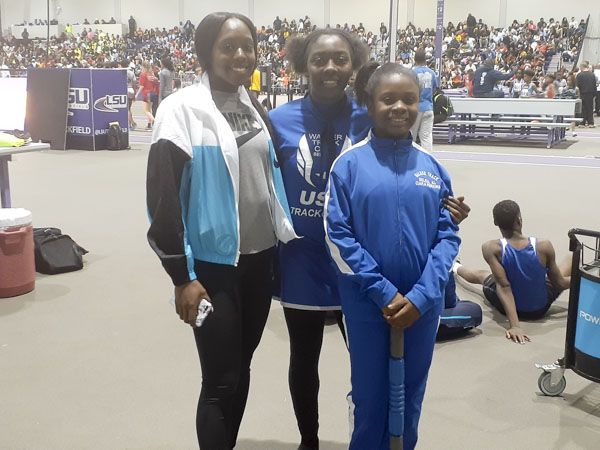 At the LSU Governor’s Games in Baton Rouge on Feb. 29, Malachi Walker finished first in the high jump and fourth in the 800-meter dash for the 17-18-year-old boys division.

Rashni Walker won the 60 meter hurdles, finished second in the 60-meter dash, 400-meter dash and third in the 200 meter dash for the 17-18-year-old girls division.

Josiah Walker was second in the 60-meter hurdles and third in the shot put for the 13-14 year old division.

Ciara Perkins was fourth in the shot put for the 9-10 year-old girls division.

Malachi Walker was first in the 300-meter hurdles,  high jump and fourth in the 400-meter dash and 800 meter dash.

Morgan Academy remains a solid favorite to defend its AISA State Golf Championship. The Senators only lost one golfer from... read more