All Alabama schools to close next week

In a press conference Friday afternoon, Alabama Gov. Kay Ivey announced that all Alabama K-12 schools will close at the end of the school day Wednesday, March 18, in response to the ongoing coronavirus outbreak.

Ivey also declared a State of Emergency in an effort to stem the spread of the virus.

The state confirmed its first case in Montgomery County Friday morning and a second case in Jefferson County was reported later in the day.

Schools could reopen by Monday, April 6.

Alabama State Department of Education (ALSDE) Superintendent Eric Mackey stated that the planned closing gives parents three days to make plans for their children -a statewide task force will reevaluate the situation before schools are reopened.

Mackey added that all school athletic events will be cancelled during the closure.

Additionally, classes for all 23 of Alabama’s community colleges have been moved online from March 17 until April 3, though university dormitories will continue to provide basic services to students unable to return home.

More information will be provided as it arises.

8:00 p.m., Friday, March 13: The Alabama Department of Public Health (ADPH) is now reporting five confirmed cases of COVID-19 in the state – one each in Montgomery and Jefferson counties, three in counties not currently being identified.

Additionally, the report notes that 28 “unique patients” have so far been tested in the state. 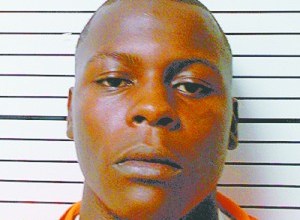 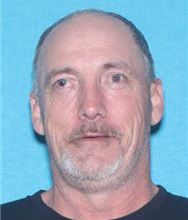