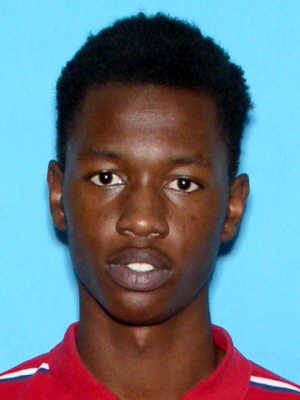 A Selma resident was sentenced to 10 years in prison this week for assault nearly two years ago.

Parker was convicted of first-degree assault by a Dallas County Jury on Sept. 24, 2019 for his role in a crime outside Vasser’s Mini-mart last year. Parker was involved in a July 19, 2018 shooting of Jadarius Richardson that occurred on the intersection of Chisholm Drive and Dallas Avenue.

Jackson called Parker, 20, the CEO of the Washington Street Gang.

“Bo Parker can become the CEO and CFL of another gang in prison,” Jackson said.