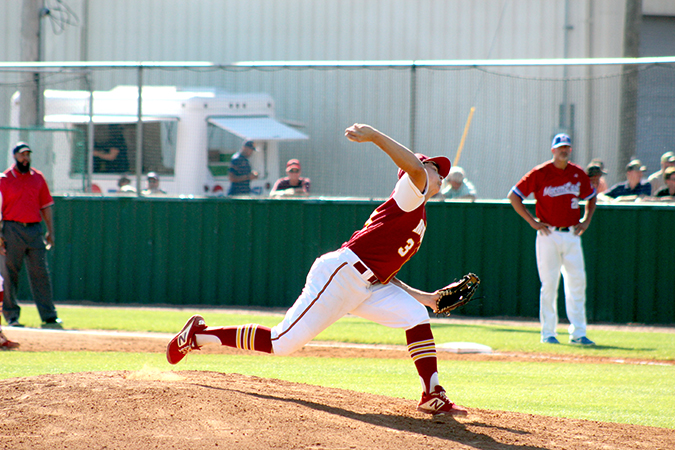 Lee allowed no hits and struck out 20 of 22 batters as the Senators beat Fort Dale 7-0 on Monday night at home.

A South Alabama signee, Lee has thrown four career no-hitters dating back to a career that began at Meadowview Christian School.

“It feels great, this is my first complete game and I’m ready for more,” Lee said.

“It was the most dominating pitching performance I have ever seen,” Clements said. “It’s unheard of.”

The Senators (5-4, 1-0) provided plenty of offense at the plate to compliment Lee’s dominating performance.

Joseph Estes and Osagie Aghedo each had doubles. Lee, DJ Smiley and Porter Edwards all singled for the Senators.

The Senators host Success Unlimited in a doubleheader on Friday, starting at 4 p.m. It’s also a Region contest.