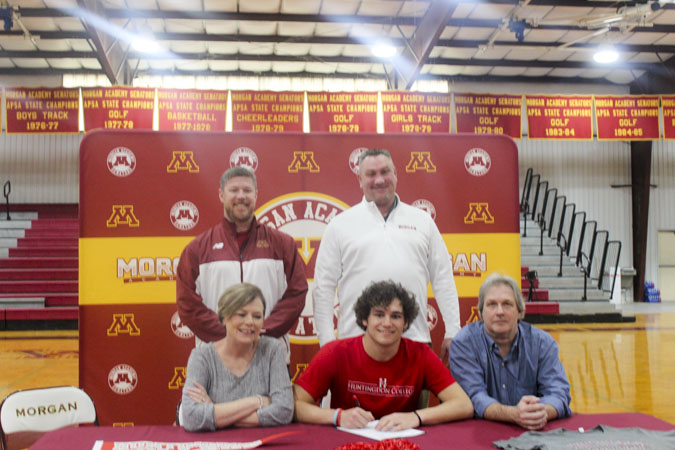 Huntingdon College is a NCAA Division III based in Montgomery.

A two-time member of The Selma Times-Journal’s All Dallas County football team, Cargill said it was an honor playing for the Senators’ football and basketball teams.

“Morgan Academy has a great family atmosphere,” Cargill said. “I enjoyed my teammates and coaches here.”

The 6-foot-3, 200-pound Cargill received a $5,000 scholarship from the Selma Quarterback Club in November.