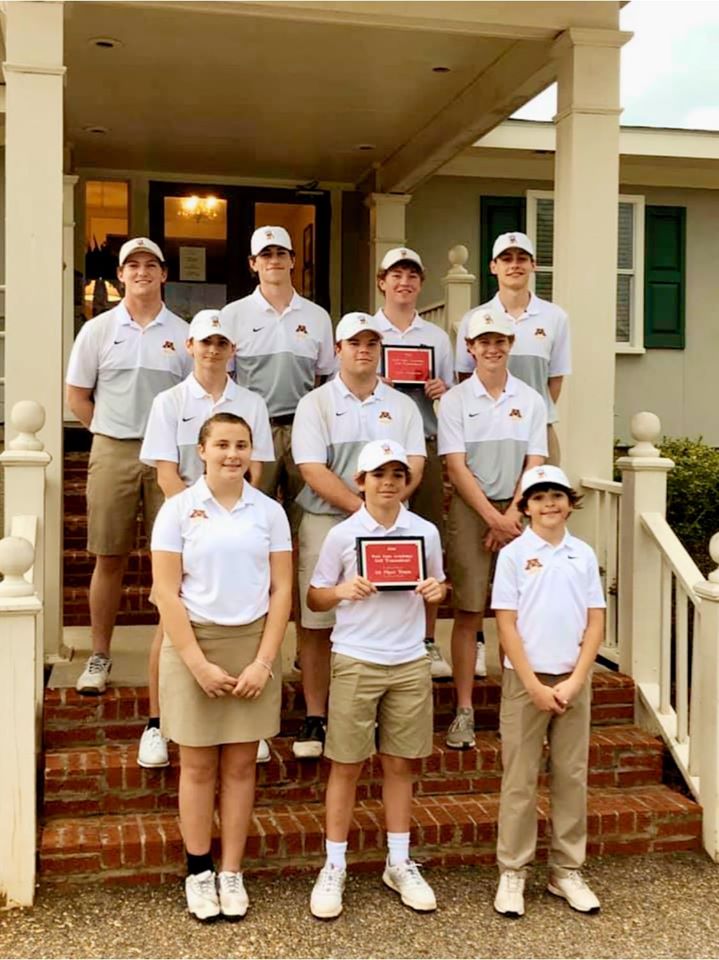 The Senators posted a winning score of 292 to capture another tournament victory.

Jones Free and Thomas Morris both shot 69 to lead the Senators.

The Senators are defending AISA state champions and considered favorites to defend their title under first-year coach Will Pearce.

“All the guys are playing good through tough conditions,” Pearce said. “Younger players are coming along and improving.”