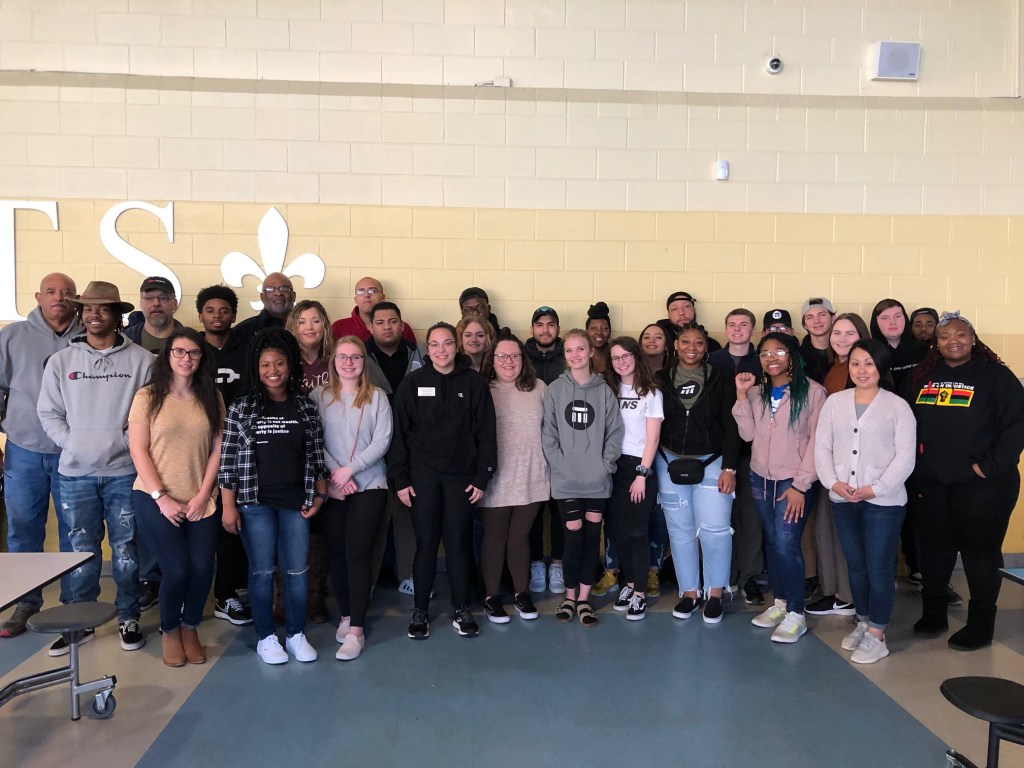 “The common thread in every one of these Jubilee events: this is life-changing,” O’Hunt said.

Richard Eller, Historian in Residence for a partnership with Historical Association of Catawba County at CVCC, teaches African-American studies.

“I don’t teach when we get to Selma,” Eller said. “The Mass Meeting, Foot Soldier Breakfast and Jubilee Bridge crossing all speak for themselves.”

Debra Watkins, co-founder of Black students of California United, attended her first Jubilee in 2006. She decided to bring a group mixed of students residing in various parts of California.

“Attending Jubilee means that we’re in the middle of history,” Watkins said.

Abbeville resident Napoleon Culver attended his first jubilee last year and said he regrets sitting out over the years.

“I didn’t know what I was missing,” Culver said. “I feel that the people who come to Jubilee for the first time will have a good time.”

Countless Foot soldiers shared memories of the historic Selma to Montgomery march in 1965, which commemorated the 55th anniversary of Bloody Sunday. They spoke passionately over a cuisine consisting of grits, biscuits, sausage, eggs and coffee.

Two members of the original Freedom Singers, Bill Perlman and Charles Neblitt, also shared memories. Perlman is the only Causacian in the five-member group.

“I’ve been playing with the Freedom singers for 55 years, where they go, I go,” Perlman said.

“We organized this group in 1962, we carried the music and told stories across the country,” Neblitt said.