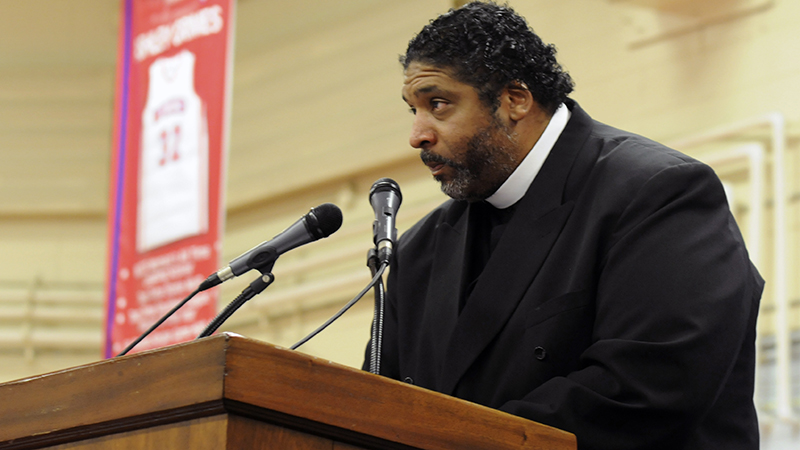 Among the many groups that will flood into Selma over the coming days to take part in the flurry of activities surrounding the annual Bridge Crossing Jubilee is the Poor People’s Campaign, born out of an initiative promoted by Dr. Martin Luther King Jr. decades before.

“It’s been 55 years since our sisters and brothers linked arms and took the brave walks across the Edmund Pettus Bridge in Selma, Alabama,” a press release from the group stated. “As they made their way over the bridge, state troopers beat and knocked them down with batons, tear gas and fists. They were marching for the right to vote, the right to be treated equally and the right to be seen as American citizens.”

On Friday night, the group hosted a Mass Meeting in Mobile and is scheduled to host a Mass Moral Monday event in Birmingham as part of the group’s Mobilizing, Organizing, Registering and Educating (MORE) Tour.

On Saturday and Sunday, the group will be in the Queen City taking part in a  variety of activities that define the annual civil rights celebration.

“Today, we are still pushing back against many of the same battles that we were fighting five decades ago,” the press release sated. This is why we are mobilizing, organizing, registering and educating for a movement of people that votes, that will make itself seen and heard at the Mass Poor People’s Assembly and Moral March on Washington on June 20, 2020.”

King introduced the idea of the Poor People’s Campaign during a staff retreat for the Southern Christian Leaderhsip Conference (SCLC) in November 1967.

In his initial vision of the campaign, King sought to recruit a group of 2,000 poor people to descend on Washington, southern states and northern cities to meet with government officials to demand jobs, unemployment insurance, a fair minimum wage and education for poor adults and children designed to improve their self-image and self-esteem.

Following King’s death, the campaign fell under the leadership of SCLC President Ralph Abernathy – just over a month after Abernathy took charge, on Mother’s Day 1968, Coretta Scott King led thousands of women in the group’s first wave of demonstrations. 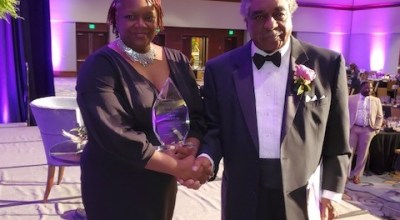