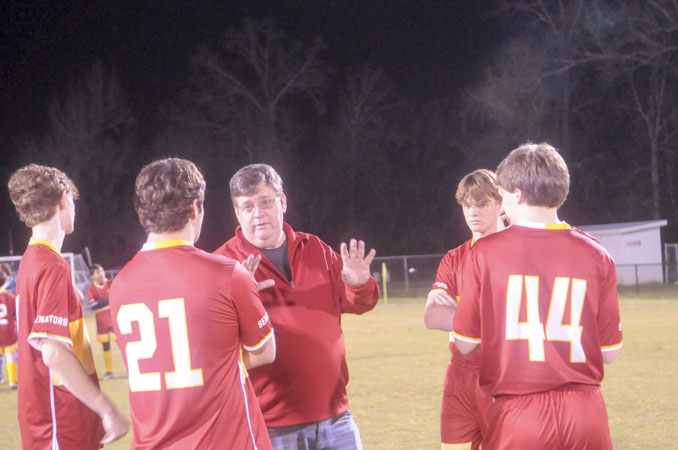 Tuscaloosa Academy took both boys and girls contest. The Senators fell 5-2, while the Lady Senators lost 10-0.

Both soccer teams fell to 0-2 on the season.

Tuscaloosa Academy scored twice early in the second half, putting the contest away.

“That was the best 60 minutes ever in the history of Morgan Academy soccer,” said Jay Minter, who coaches both teams. I’m proud of them. We’re not ready to put together 80 minutes, but we will win some games.”

Minter expects growing pains for the Lady Senators because of their youth and inexperience.

“The girls are mostly a team of beginners,” Minter said. Tuscaloosa Academy’s a good and experienced team, but our players didn’t quit.”