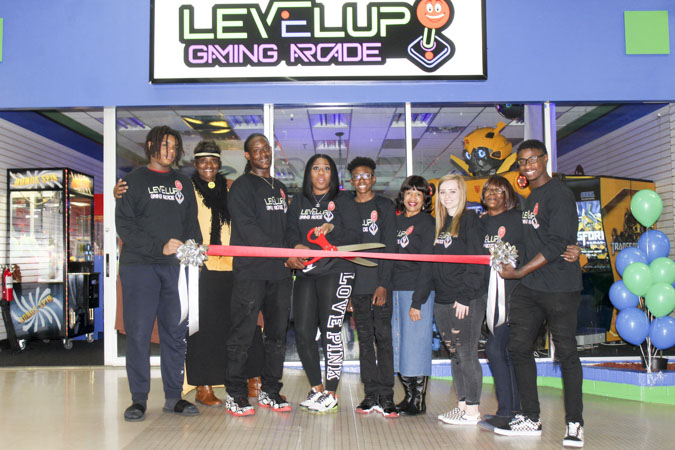 A married couple in Selma opened a Video Game Arcade in Selma Mall this week.

The arcade has a nice assortment of games, ranging from Skee-ball, air hockey to a miniature basketball court. The hours of operation are Monday through Thursday at noon-7, Friday and Saturday, noon-9 p.m. and Sundays 1-6 p.m.

The two former Southside High School graduates said the arcade was their way of contributing to the Queen City. Towns Jr. graduated from Southside in 1999, Rivers-Towns is a 2000 graduate of Southside.

“It’s the best thing that we can do,” Towns said. “It’s something for the kids to do.”