Phillips throws hat in the race for District 4 Commission seat 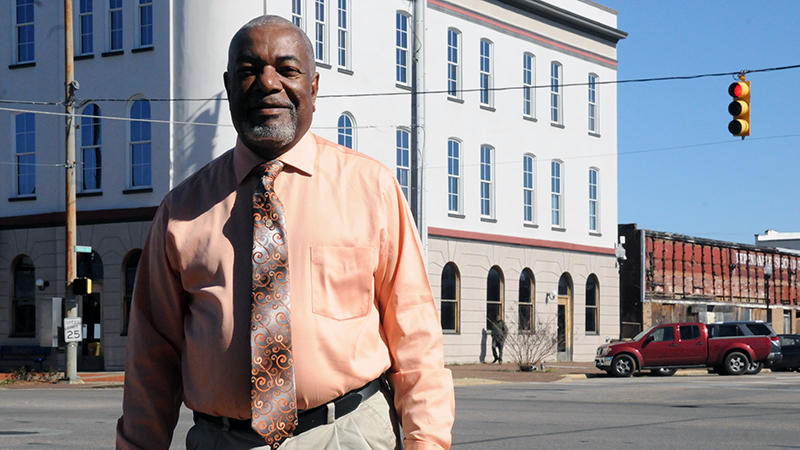 Voters across Dallas County will head to the polls on March 3 to cast their votes in the primary elections.

After all of the candidates for local positions were confirmed on Friday, Nov. 8, it became apparent that all four incumbent Dallas County Commissioners will be challenged by at least one or more other candidates.

Phillips decided to run for Dallas County Commissioner in an effort to give what he calls “much needed attention” to things across Dallas County.

Phillips cited “deteriorated” roads and an abundance of litter as things that need attention.

Phillips believes that tackling road resurfacing will have to be done over time with the assistance of state grants.

As commissioner, Phillips also plans to address the concerns of the residents of District 4.

“I am not a politician, I am a representative of the people,” said Phillips. “I don’t intend to make a bunch of promises and not be seen after the election. I will always be available to represent the residents of District 4.”

Phillips says his 39 years of management experience at Bush Hog make him an ideal candidate for commissioner.

“I’m able to work well with people, listen and understand their problems and take action,” he said.