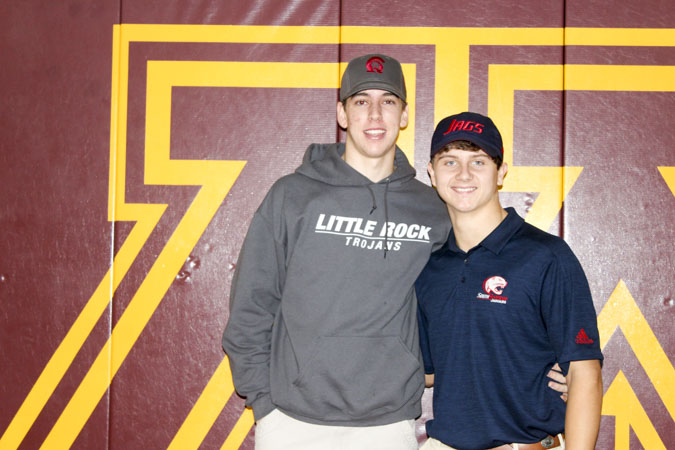 Morgan Academy will have one of the state’s best pitching combinations this season.

High school baseball in Dallas County gets underway next week.

The Senators boast a pair of Division I signees in pitchers Jeremy Lee and Matthew Davis, who’s headed to South Alabama and Arkansas Little-Rock.

Morgan Academy has a legitimate shot at competing for the AISA Class 3A state title, possibly winning it all. The Senators lost to Pike Liberal Arts in the state title series last year. “We lost a lot last year and it will present with some holes to fill ” Senators coach Stephen Clements said. “You can not lose the guys we lost and think it will not be a challenge. With that said I’m super excited about the guys we do have. I think we will be super strong on the mound with two returning starters back and several good young arms.”

Lee and Davis will be joined by Joseph Estes, a returning starter. All four made The Selma Times-Journal’s All Dallas County team last year.

Morgan Academy opens its season on Feb. 18 with the Clarke Prep Tournament.