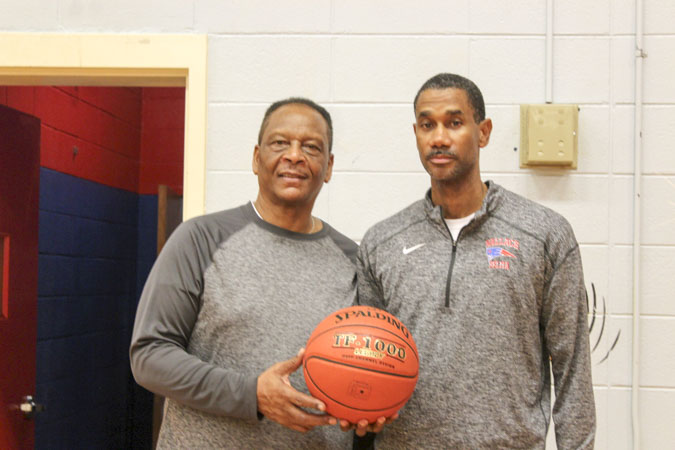 The Wallace Community College-Selma basketball team is off to one of the best starts in school history.

The Patriots (23-3, 8-1) sit atop the South Division and received votes in the NJCAA Division I Top 25 rankings last week.

WCCS coach Duane Evans praised the Patriots’ fast start, but knows there’s a long way to go. “We’re excited about the attention for the school, but at the same time we’re trying to stay focused and  find ways to get better,” Evans said. “We’ve got a great group of players and great coaching staff that works hard everyday.”

Lady Patriots: Injuies and inexperience are the reason for the Lady Patriots (9-12, 5-4)  currently sitting third place. “We’ve been injury prone and we’ve only been playing eight players,” Lady Patriots coach Herman Turner said.  “The girls practice hard and play hard, but there’s only so much you can do.”