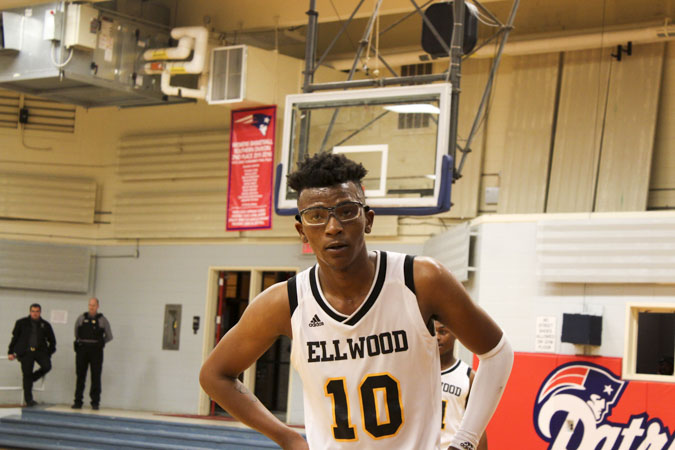 The two teams split during the regular season, each winning at home.

ECA controlled most of the first half, leading 25-15. late in the second quarter. Joseph Mahone had seven points, while Cameron Prince and Terrance Davis each had six.

But Autaugaville rallied to get within 30-29 at halftime behind a 15-4 run. Stubbs had nine points.

Autaugaville carried the momentum into the second half and took control. They outscored ECA 21-15 to lead 50-45 after three quarters. Jeremiah Taylor, Antonio Perry and Jermaine Sanders all hit three-pointers during that stretch.

Autaugaville put the game in the fourth quarter by making free throws.

Prince and Davis each led the Eagles with 18 points. Mahone finished with 14 points.

Autaugaville will host a 1A Sub-Regional game on Tuesday.

The Eagles will travel in a 1A Sub-Regional contest on Tuesday.

“We’ll have to go on the road and play with a lot of energy,” Mahones said.