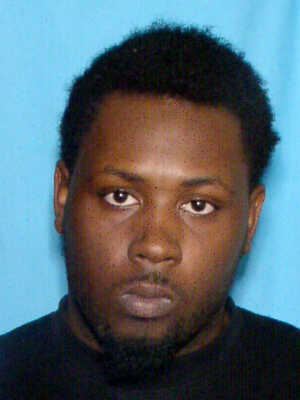 A Dallas County Jury convicted a Selma man of capital murder from a six-year-old case.

Maurice Pope, 27, was sentenced to life in prison without parole for the murder of Orlando Robinson, according to Dallas County District Attorney Michael Jackson.

The Dallas County Jury deliberated for 30 minutes and made a quick verdict. Dallas County Circuit Court Judge Collins A. Pettaway did the sentencing.

Robinson was murdered on Jan. 11, 2014 in front of the Cheers Package Store on Broad Street. He was robbed, shot in the back and killed for the contents of his wallet, which had $43. Pope and Rodney F.  Walters Jr., 28, were both charged with capital murder on Jan. 12, 2014.

Jackson also praised the work of Assistant District Attorneys Jimmy Thomas, Bryan Jones and Shamika Dudley for their work on the case.