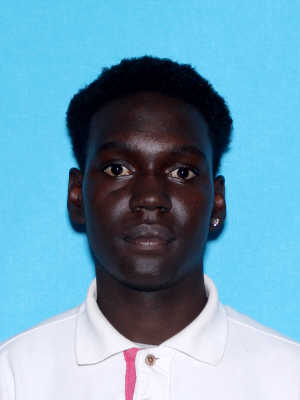 “Lester was one of the biggest thieves in Dallas County,” Jackson said. “Lester Muse has broken into more homes and cars than a cat burglar.”