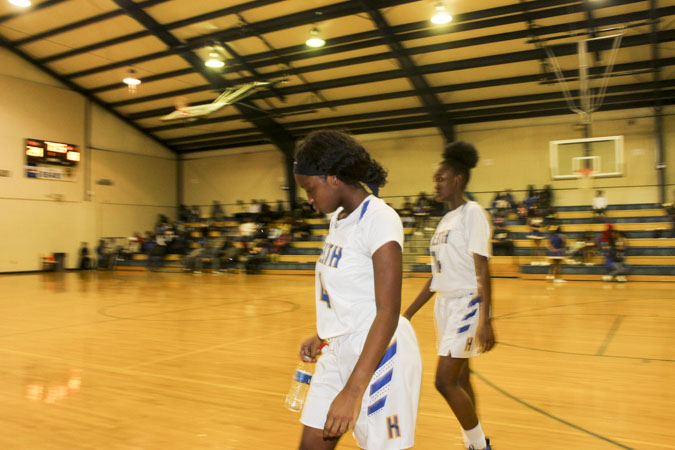 The Keith High Girls basketball team is one win away from qualifying for the Class 1A Sub-Regional tournament next week.

The Lady Bears knocked off Sweet Water 57-27 in round one of the Area 4, Class 1A Basketball Tournament on Monday at Linden High School.

Keith advances to face top-seeded and host Linden in the tournament semifinals at 7 p.m. In the other semifinal, Marengo County faces A.L. Johnson at 5:30 p.m.

The Area 4, 1A tournament finals will be held at 6 p.m. Friday night at Linden.

The Area champion and runner-up both advance to next week’s Sub-Regional tournament.

Autaugaville girls 56, Ellwood Christian Academy 17: The Lady Eagles were eliminated from the Area 5, Class 1A tournament by the host team.

It was the final basketball game for players Domeria Pratt and Keziah Williams. Pratt, also a cheerleader and volleyball standout, is the Lady Eagles’ top player.

R.C. Hatch girls 53, Choctaw County 33: The Lady Bobcats advanced in the Area 7, 2A tournament. R.C. Hatch will face Aliceville in the semifinals at 6 p.m. Wednesday.