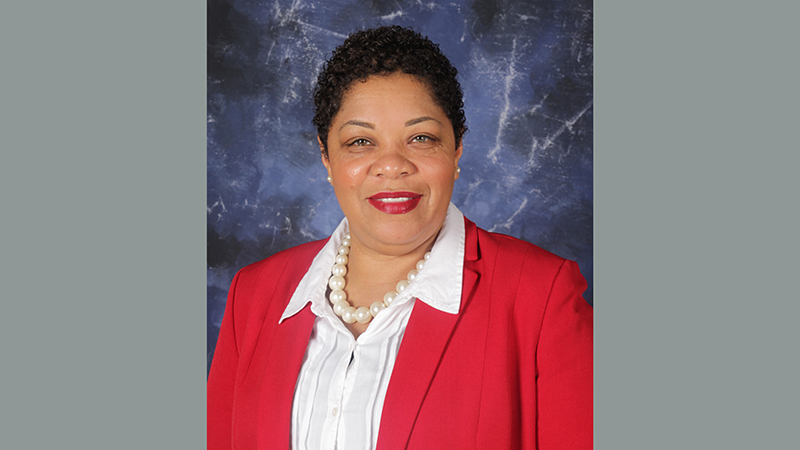 This March, three candidates will seek to fill the position of Dallas County Tax Collector, which is currently held by Tammy King, who will not seek reelection.

Kourtnie Nelson, Janet Frasier and Tankia Neely are the three candidates gunning for the spot to be voted upon on March 3.

This is Neely’s second run at Tax Collector. She previously ran in 2008, but was unsuccessful.

Despite an unsuccessful first run at the position, Neely says she is still up to the task of filling the position.

“There is no job too big for me to comprehend or handle,” she said.

Though Neely currently works as a property manager, managing around 20 units, she has two decades worth of court experience, holding positions in both Selma and Montgomery.

“I have over 20 years’ worth of experience with local, state and federal laws,” said Neely.

If elected, Neely hopes to establish a friendly and welcoming environment at the tax collector’s office.

“Customer service will be my number one priority,” she said.

Neely would also like to make the tax collector’s office a more efficient place by reducing foot traffic at the actual office.

Neely believes that allowing citizens to file their taxes via telephone would be a great asset to the elderly who, according to Neely, sometimes have difficulty using computers or leaving their homes.

“Everyone go to the polls this March and choose wisely,” she said. “I have 20 years’ experience and customer service is my number one priority.”

Brech recipient of VIP’s 2019 Person of the Year…