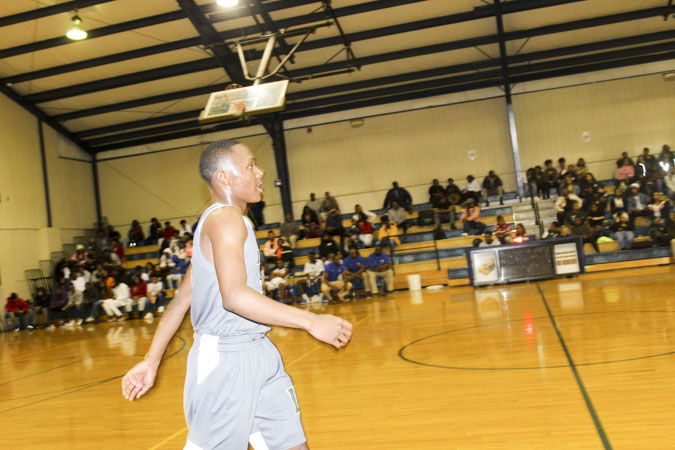 Dallas County closed the regular season on a winning note.

Darrius Ellis scored 22 points and made 10 assists as the Hornets hammered Keith High 86-65 on Thursday night in Orrville.

The Hornets (20-5) swept the regular season series in three games, although Keith played without All-Star performer Arayvion Jones, who was out with the flu. Reserve Jeffrey Callens also did not play.

“Keith was without two players because of the flu bug going on around here,” Hornets coach Cliff Nix said. “I’m glad we’re shooting the ball, I hope it can continue in the Area tournament next week.”

Dallas County took control from the opening tip, leading 23-12 after one quarter and 45-30 at halftime. Both teams played reserves in the fourth quarter.