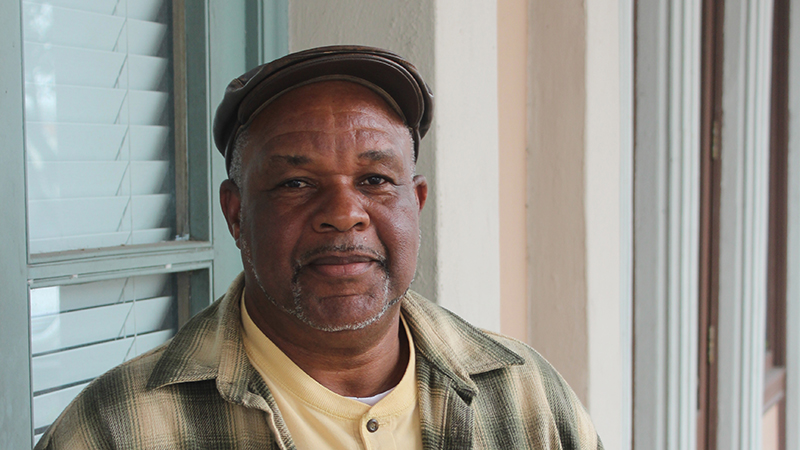 Voters across Dallas County will head to the polls in March to cast their votes in not only the presidential primaries, but for many local offices as well.

With all of the candidates now confirmed, it appears that all four incumbent Dallas County Commissioners will be challenged by at least one or more other candidates this March.

The District 4 seat of the Dallas County Commission will be the most crowded race.

Allen, a lifelong resident of Dallas County, said he has long thought about running for the District 4 seat on the commission but decided to run during qualification time last year after some serious thought and prayer.

Allen is a licensed contractor and owns B & J Construction with his wife, Janice.

Allen oversees the day-to-day operations of the company, as well as his family cattle farm.

Allen said that his business and life experience and love for Dallas County make him an ideal candidate.

“I lived here all my life. I’ve never thought there was any place better to live and raise a family than here in Dallas County,” said Allen. “I want to use my business and life experience to sit down with the Probate Judge and the other commissioners and our school board and law enforcement to improve our education system and our infrastructure, not just for District 4, but for Dallas County as a whole.”

Allen believes that elected officials should act as servants to the citizens.

If elected, Allen would like to host district meetings to keep the citizens informed.