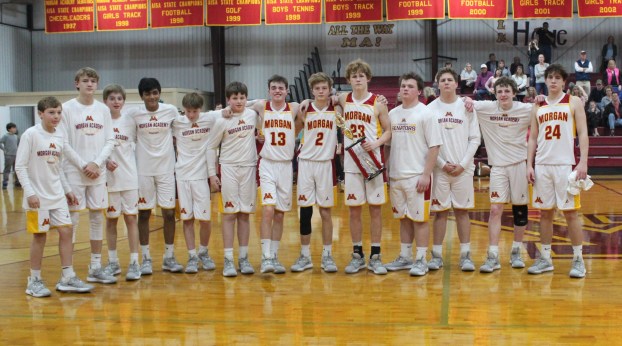 Lee Scott knocked off the Senators 38-31 in the tournament semifinals. Rhyne Williams led the Senators with 15 points, Cole Wilson scored 11.

Williams and Henry both made the All-tournament team for the Senators.

The Lady Senators fell to Tuscaloosa Academy 35-26 in the title game. Morgan Academy also beat Fort Dale 29-26 and Lee Scott 31-23 before falling to the Lady Knights in the tournament finals.

Bailey Brown and Lainey Zurcher were named to the All- Tournament Team. Brown and Zurcher scored  38 and 23 total points in the tournament, respectively.

Selma High knocked off fourth-ranked Keith 53-50 on Saturday. The Saints salvaged a split in the season series on senior... read more