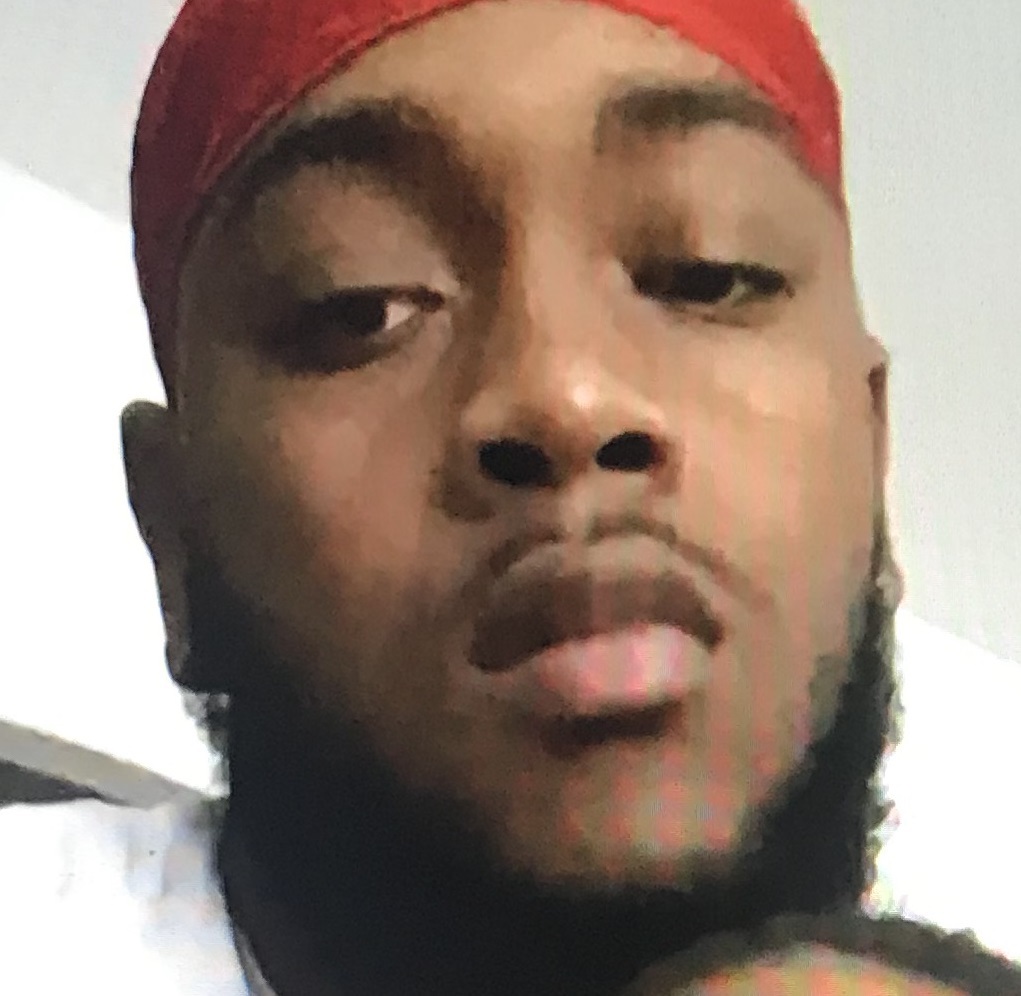 Jackson also said Mayes will be transported back to Americus, Georgia from the Dallas County Jail over the next few days to face kidnapping and murder charges.

Americus Police Chief Mark Scott said officers responded at 6:33 a.m. Saturday to a home on Carter Street in Americus on a report of a person shot. Authorities identified the shooting victim as 21-year-old La’Warrior Gardener, who died a short time later at the hospital.

“Hopefully, this will be the last we see of Demonte Everett Mayes Jr.,” Jackson said.