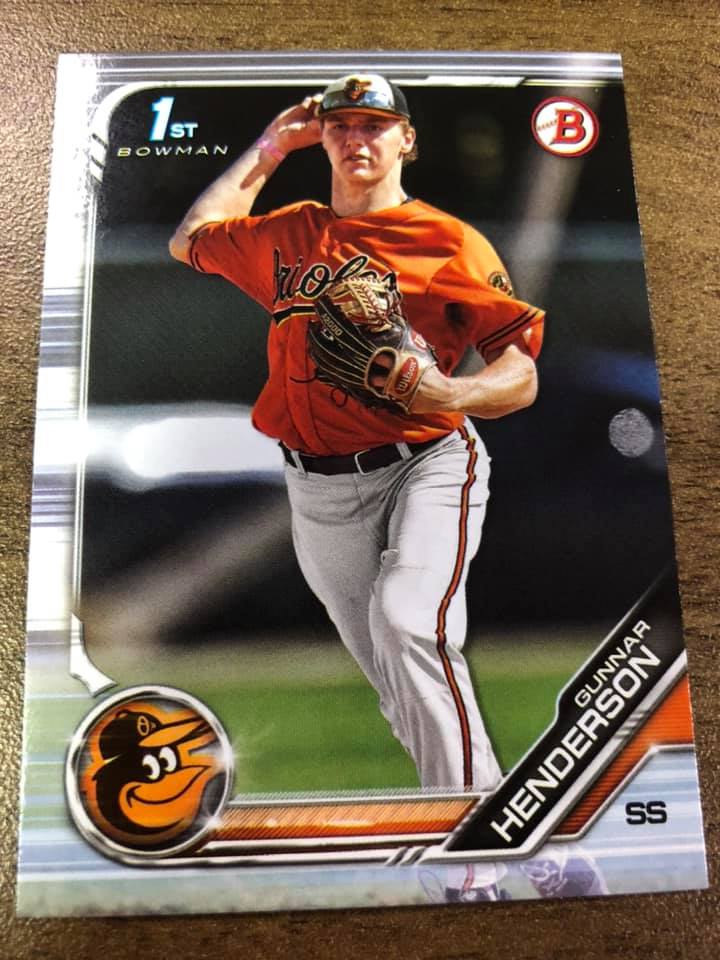 The Baltimore Orioles consider rookie Gunnar Henderson as one of its future infielders.

An autographed card of Henderson is available on Ebay.com and can be purchased for $24.99.

Henderson, The Selma Times-Journal and AISA Baseball player of the year in 2019, said it’s an honor to land a baseball card this soon. He’s currently in the Orioles’ farm system.

“It’s very humbling because as a kid, my brother and I would collect baseball cards,” Henderson said. “Now to have one of my own is a blessing and I can’t thank God enough.”

Henderson originally signed a baseball scholarship to play at Auburn University during the fall of 2018.

But things changed once Henderson’s MLB stock rose during a stellar senior season and led the Senators to the AISA State Baseball championship. As a senior, Henderson hit .559 with 11 homers, 75 RBI and slugging percentage of 1.225.

The Orioles selected Henderson in the second round of the MLB Amateur Draft. He signed a contract that included a $2.3 million bonus.

Henderson hit .259 with a homer and 11 RBI on the Orioles’ rookie squad last fall.