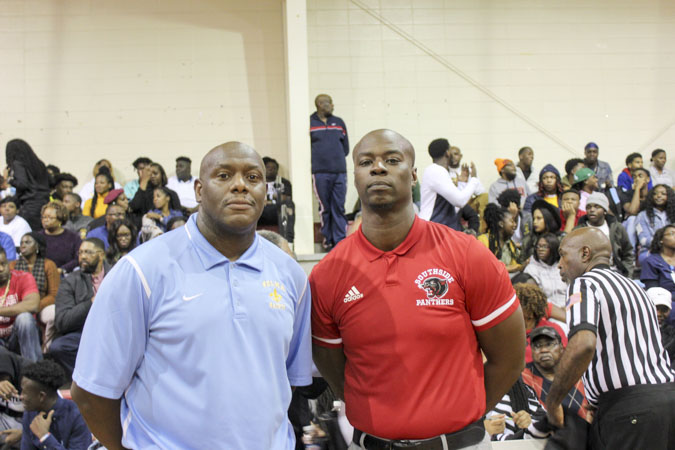 The Saints host the Panthers in round two of their Queen City rivalry.

“We will approach the game no different in the way we prepare for any other team on our schedule” Rembert said. “We understand they will be well coached and ready to compete at a high level. Therefore, we expect it to be a very competitive and we have to play a very good team game.”

Southside coach Darrell Walker said records can be thrown out the window.

“We feel good about the matchup,” Walker said. “Selma is a  well coached team with great players. The height and length of Selma can give you problems, but we are working hard to combat their height difference. Heart can’t be measured, that’s what we’ve been preaching to our guys.”

Both squads are dominated by guards. The Saints are led by Jarvis Moss, while Tae Spears leads the Panthers.

The girls have already played twice, with Selma High winning both contests by lopsided margins.