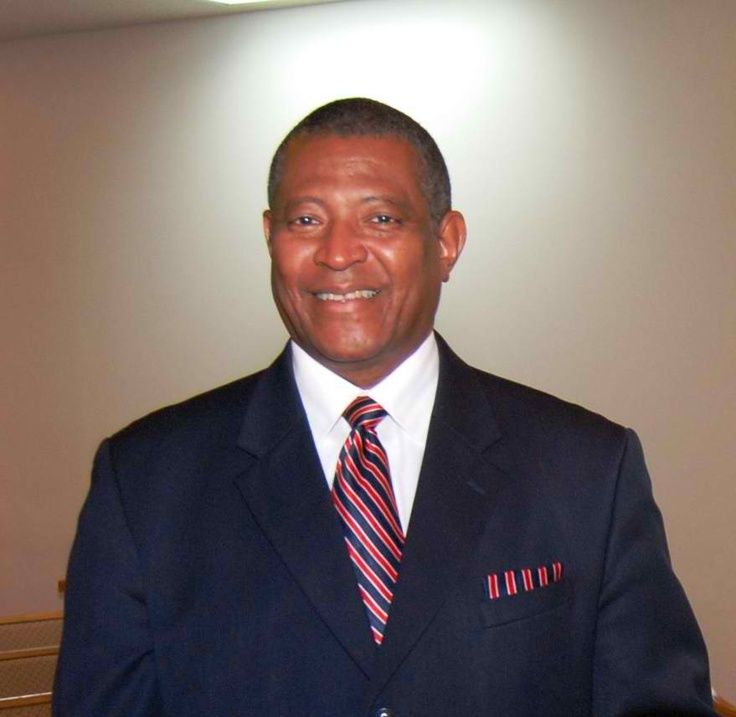 The first African-American Mayor in Selma, Perkins served from 2000 to 2008.  Perkins said requests from countless local residents convinced him to run again and help fix the city’s issues. The Mayor election will held Aug. 25.

“The citizens have convinced me they understand going back to re-elect me as mayor is not going backwards, but a real step towards restoring order and progress within the city,” Perkins said. “With me, the matter is simple. I have been given the gift of vision for and knowledge of our city. I understand our problems and I clearly see the solutions to our problems. I am convinced this gift was given to me to offer to Selma. I am simply offering the gift and giving citizens the opportunity to either accept or reject the gift.”

Currently the pastor at Ebenezer Baptist Church, Perkins said he knows what it will take to rebuild Selma’s storied legacy.

“Our beloved Selma is in real trouble,” Perkins said. “Because of my passion and love for the community, I cannot stand by, watch us needlessly suffer, and do nothing. I feel if I do not make the offer then I will be contributing to our problems. And so, Selma, once again, I make the offer with the hope that you accept the gift and allow me the opportunity to be your servant leader.”

In 2008, Perkins ran for a third term, but lost his re-election bid to George Evans. He ran again in 2016, but lost to State Representative Darrio Melton.

Perkins has strong ties to the Queen City. He graduated from Selma High in 1971, earned a mathematics degree at Alabama A&M University. Perkins taught math and computer science at Selma University and admits he’s far from perfection.

“I am not perfect, none of us are, I have my faults, we all do,” Perkins said. “I am not a social butterfly. My speech is straight forward. I tend to think ahead, which often makes me misunderstood. Despite my faults, my professional background and training uniquely qualifies me to provide the competent management and servant leadership needed in our community.

“I truly care about our community and all its people. I have proven ability to recruit businesses, demonstrated ability to manage our government and support our education systems, and made tough decisions while standing on Godly principles. I am committed to be a servant leader of all the people; to represent Selma locally, nationally, and internationally with honor and respect; and to lead us beyond our current brokenness.”