Lumpkin looks to continue serving the community as commissioner 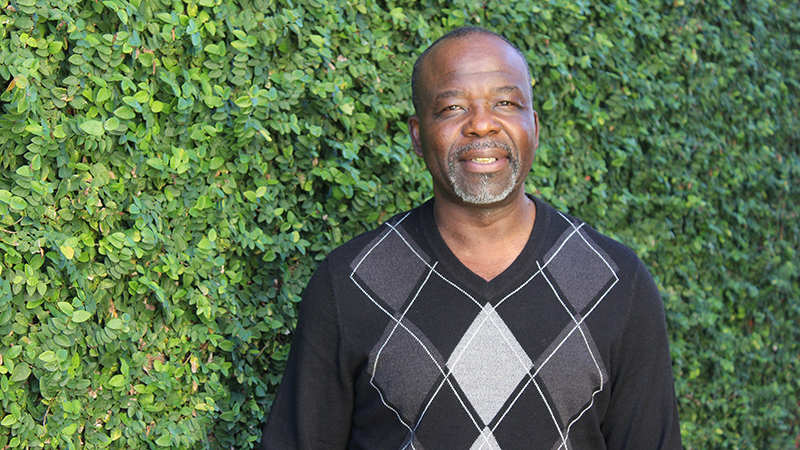 Voters across Dallas County will head to the polls in March to cast their votes in not only the presidential primaries, but for many local offices as well.

With all of the candidates now confirmed, it appears that all four incumbent Dallas County Commissioners will be challenged by at least one or more other candidates this March.

The District 4 seat of the Dallas County Commission will be the most crowded race.

Lumpkin, who has also served on the Orrville City Council for the past four years, was inspired to run for the position by the people of Orrville.

Lumpkin said that, despite being a quiet and reserved individual, he’s developed a passion for public service through serving as a councilman and attending leadership workshops with his wife, Louvenia, who serves as the mayor of Orrville.

“It’s a passion of mine, really,” said Lumpkin. “I enjoy serving. Once a person is elected, in my mind and heart, they become a servant.”

If elected commissioner, Lumpkin would like to serve Dallas County the way he has worked to serve the community of Orrville for the past four years.

“Being a councilman and being a commissioner go hand in hand,” said Lumpkin. “The commission does a lot of what we do in Orrville, just on a broader scale.”

According to Lumpkin, he and the rest of the Orrville City Council have worked to clean up trash, reduce crime and help local schools.

“Working in those areas, but across the county, is what I’d like to continue to do,” said Lumpkin.

The City of Orrville has raised funds to assist the Dallas County Sheriff’s Office and hired local high school students to tutor younger students in order to help ensure their success.

“The State Report Card for Salem [Elementary] went from a 59 to a 71,” said Lumpkin.
As a member of Real Men Wear Pink, Lumpkin has also raised money to battle breast cancer.

“As an elected official, you have to put yourself in a position to hear the people’s needs. We’ve done everything the community [of Orrville] has asked us to do,” said Lumpkin. “Not just within the city limits, but outside of them as well.”