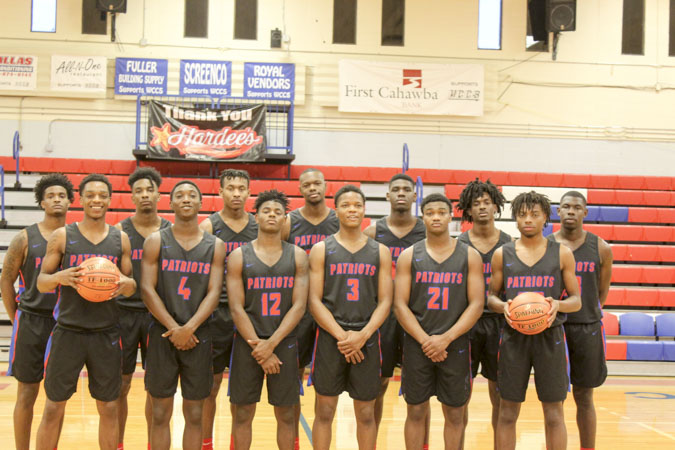 The Wallace Community College-Selma men’s basketball team is off to its best start in years.

The Patriots take a 14-2 record into their conference opener at Chattahooche Valley Community College on Tuesday at 6:30 p.m.

WCCS coach Duane Evans said chemistry is a major reason for the Patriots’ fast start, including winning their first five games of the season.

“I think it’s great for the program, one of the goals we set was to come in and be successful the first half of the season,” Evans said. “We wanted to see who played together as a team, find out what we did well and what we didn’t do well.”

Sophomore guard Antonio Jones leads the Patriots with 15.9 points a game, among the leading scorers in the Alabama Community College Association. Travarus Carroll and Rodney Battle produce 14.7 and 14.5 points, respectively.

Evans remains focused on the big picture for the Patriots.

“We’ve got room for improvement,” Evans said. “I’m concerned with the holiday break, but  everyone’s going through the same thing.”