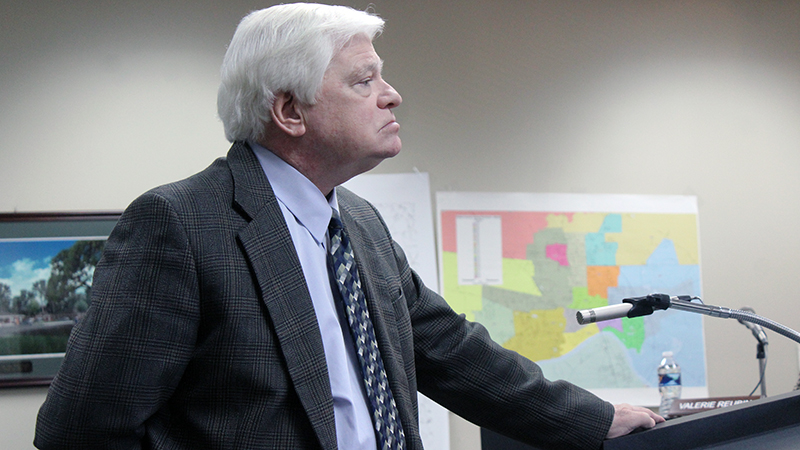 Though the Sportsplex now has an Athletic Director, Dallas County Commissioner says volunteers and the involvement of coaches are still necessary in ensuring a successful program.

With the appointment of an Athletic Director, Moore says information about signing up for the upcoming baseball and softball season would soon be available.

“Every child that wants to will have the opportunity to play baseball and softball this year,” said Moore.

At the end of the special called meeting, the commission used the opportunity to thank one another for a great year of working together.