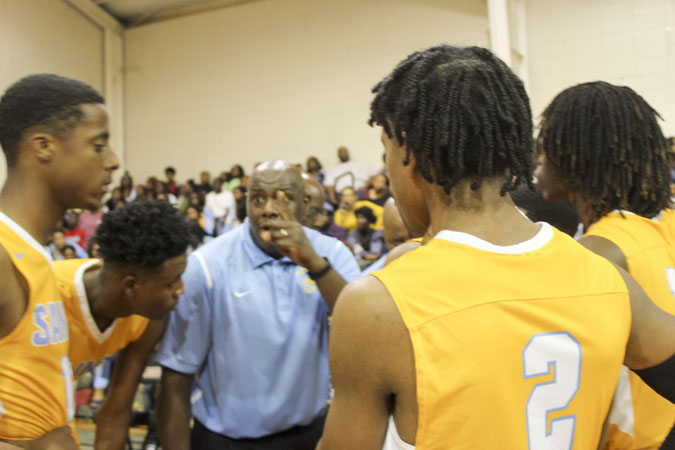 The annual Queen City basketball rivalry between Selma High and Southside lived up to the hype.

Michael Harris added 12 points as the Saints improved to 7-3.

“We knew the game would be competitive and Southside would come out with intensity,” Saints coach Darron Rembert said. “We played good for three quarters, but we let them back into the game in the fourth. I’m glad we were able to hold on. It’s a good win. It’s important to beat our crosstown rivals.”