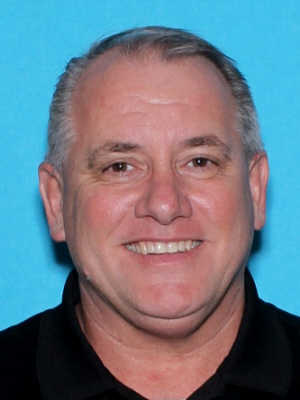 According to Dallas County District Attorney Michael Jackson, Treherne was arrested on ethics charge of using his position for personal gain and third-degree theft charge. His bail was set at $40,000 and he made bail.

Dallas County Sheriff Mike Granthum said the DCSO found out about the allegations three weeks ago and he contacted the Alabama State Bureau of Investigation to handle the case. Granthum also said Treherne resigned Tuesday morning.

“We called the state Bureau of Investigation because we didn’t want people to think we were covering up for one of our deputies,” Granthum said. “We believe it was a one-time thing and he acted alone.”

Treherne is accused of taking a log splitter and chainsaw from evidence and trading them for labor for personal use. Granthum said the alleged crimes happened more than a year and a half ago but just came to light.

Treherne has worked the last 16 years as a Sgt. of Criminal Investigations with the DCSO. He also pastors at Crosspoint Christian Church. He was a Selma Police Department officer for 10 years.

“It happened under another administration, but we hold our law enforcement officials to a higher standard,” Granthum said. “Just because they wear a badge doesn’t mean they are above the law.”

“Nobody is above the law,” Jackson said.