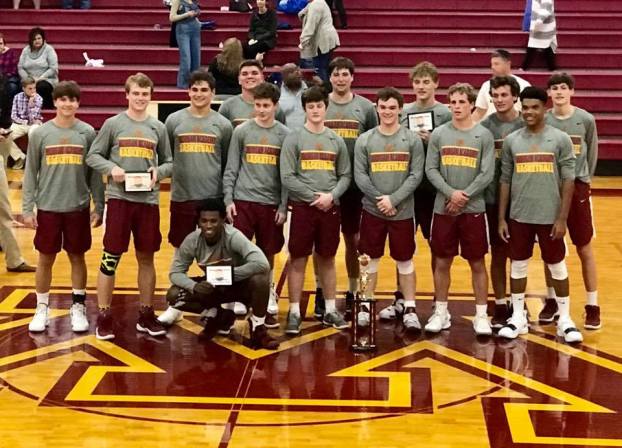 Lowndes Academy faces Monroe Academy in both the girls and boys’ brackets Monday at 2 p.m. and 3:30 p.m., respectively.

The girls and boys consolation games will be held Tuesday at Noon and 1:30 p.m., respectively.

The girls and boys championship games will be held Tuesday at 3 p.m. and 4:30 p.m., respectively.

“The Pepsi classic is always a great home tournament for us that gives us a chance to play some teams we don’t see during the season,” Hutcheson said. “Lowndes is supposed to be a very good team this year. We are going to continue to lean on our defense and senior leadership. Being that it is our tournament, our team knows the importance of protecting home court and playing hard the entire game to give ourselves a chance to win it.”

Lady Senators coach Lebo Jones sees the Pepsi Classic as a measuring stick for his team. The Lady Senators were second last year.

“Its good to have a tournament early in the season when teams are eager to get some games played and gauge where they are and what they need to work on,” Jones said. “This has always been a good tournament for us We appreciate Pepsi for sponsoring us every year.”