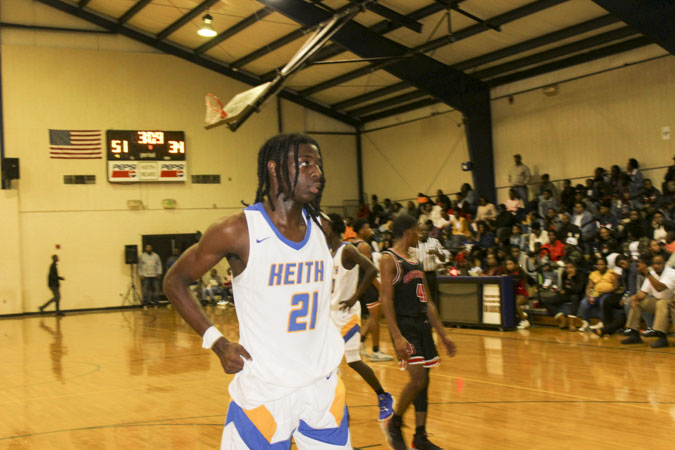 Keith High rode a strong performance from its All-State performer to remain unbeaten.

The Bears improved to 2-0 on the season despite nearly blowing a 17-point lead. Southside got within 61-57 with 1:30 left, but Jones’ steal ended hopes of a Panthers comeback.

“It was a good win, what a way to gut it out,” Bears coach Clifton Reeves said.

Jones, who played in the Alabama All-Star game during the summer, said Southside is always one of Keith’s most important games.

“This is a rivalry game, we wanted to come out with a win,” Jones said.

Tamika Smiley led Keith with 16 points. She was the Lady Bears’ only double-digit scorer.