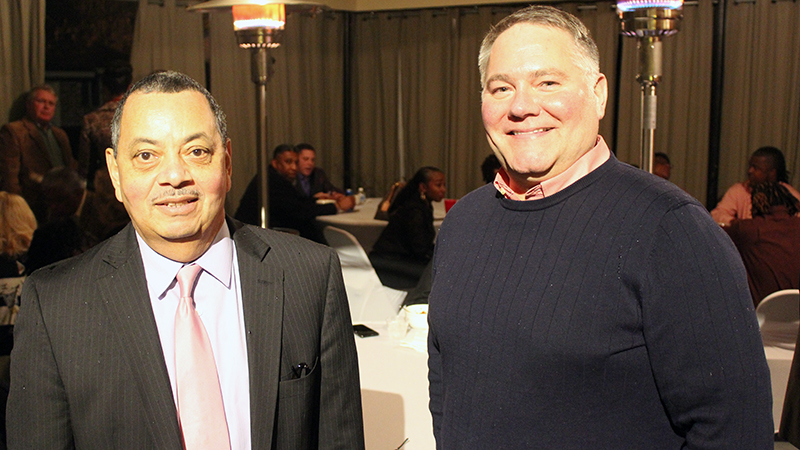 According to WCCS Foundation Board Chairman Chad McEachern, that number nearly doubles the amount raised at last year’s event.

“This event is important because, as we know, education is the foundation for success,” McEachern said. “For many of our students in this community, going to Wallace is that first step to a better life and a stepping stone towards a positive change for themselves, their families and the entire community.”

Steward Construction and VRMC were among the sponsors for the night’s event, along with International Paper, Dave’s Mart, First Cahawba Bank, the Edmundite Missions and others.

“This is one of the major annual fundraising events [for] WCCS,” James Mitchell said. “An event which helps increase the scholarship awards to our students who are in need. Under Chad McEachern’s leadership, this foundation continues to grow and get even stronger.”

Mitchell noted that the funds raised for the foundation help roughly 120 students each year.

The Edmundite Missions’ Chef Harry Dominick catered the event, serving up hot and cold appetizers and fried alligator bites, as well as wine and cheese.

Dominick also set up  a buffalo wing station and a gumbo station.

The WCCS Foundation, established in 1989, is the fundraising arm of the college and members work alongside the administration, faculty and staff at WCCS to increase visibility and awareness in the communities the college serves.