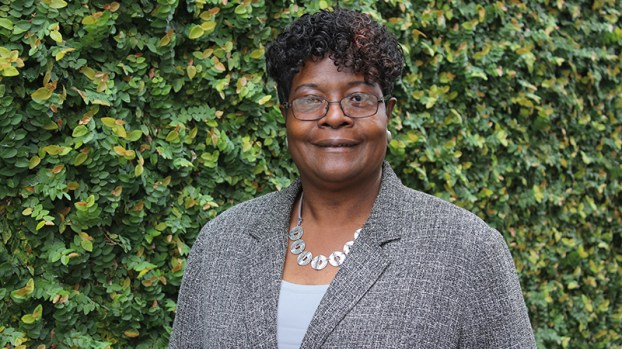 Voters across Dallas County will head to the polls in March to cast their vote in not only the presidential primaries, but many local offices as well.

The deadline for candidates to qualify was Friday, Nov. 8 – with all of the candidates now confirmed, it appears that all four incumbent Dallas County Commissioners will be challenged by at least one or more other candidates.

District 1 Incumbent Valerie Reubin will be challenged by Connel Towns, of Selma, in the coming election.

Reubin is approaching the end of her first term serving District 1 as Dallas County Commissioner, after being elected as the first female commissioner in 2016.

According to Reubin, District 1 consists of Selmont, Sardis, Minter, Pleasant Hill, Tyler and parts of Selma.

Reubin said she chose to run as a commissioner to serve her community.

“I felt there were some areas in District 1 that were being underserved,” said Reubin.

Reubin said that, before she was elected, the people of District 1 had a hard time accessing their commissioner.

In many cases, Reubin said, the residents of District 1 didn’t know who their Commissioner was.

Reubin said that she has worked hard to be accessible to the residents of her district.

“I’ve met with people in the different communities in the areas that I serve,” said Reubin.

Reubin said she believes it’s important to listen to the citizens of Dallas County to learn how the commission can help them.

Since becoming commissioner, Reubin has worked hard to keep her district clean by organizing many trash pick-ups over the years, sometimes partnering with Ward 7 Selma City Councilwoman Jannie Thomas.

Reubin and Thomas attended a Keep America Beautiful Conference in Mississippi earlier this year and Reubin hopes to use what she learned to continue to combat the trash that plagues Dallas County in the future.

Another problem Reubin hopes to address is the dilapidated homes and overgrown lots that drive down property values throughout Selma and Dallas County.

Reubin attributes her passion for eliminating garbage to her upbringing.

“The way I was brought up,” she said. “Cleanliness was always next to Godliness.”

Reubin sometimes refers to herself as the “new kid on the block” amongst the other Dallas County Commissioners.

She said that all four of the Dallas County Commissioners and Probate Judge Jimmy Nunn have a good working relationship with one another.

“We don’t always agree on everything,” she said. “But we put aside our differences and do what’s best for the people of Dallas County.”

Reubin said she has worked hard throughout her term to be a “servant leader” and if reelected she will continue to do so.