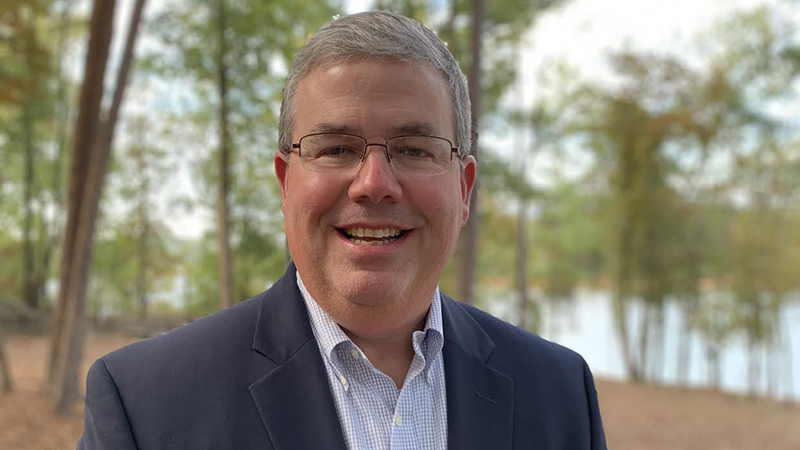 On Wednesday, the Farm Equipment Manufacturers Association announced that Marc Ivey of Valley Grande had been elected to serve the organization’s Board of Directors.

Ivey is currently serving as Vice President of Business Development for Commerce, Georgia-based company Dirt Dog Manufacturing, where he “leads new product development, directs the sales and marketing teams and manages strategic alliances and partnerships,” according to a press release.

The manufacturing company is a family-owned business that manufactures over 80 products that serve the lawn and landscape markets, as well as farmers, rural lifestylers, land managers and more – Ivey joined the company last year after working with the company for 25 years through a business supplier relationship.

Ivey joins other executives from across the country and Canada who represent shortline manufacturers, a segment of the farm industry that designs and produces equipment to complement mass-produced lines.

Ivey was elected by association member companies during an annual business meeting and now joins the 16-person governing board that decides the direction of the 675-member organization based in St. Louis.

The organizations serves as “voice, advocate and resource for companies that represent each link in the farm implement supply chain,” according to a press release.

In the release, Ivey was quoted as saying that he was “humbled and honored” to be elected and “excited for the opportunity to contribute to growing and strengthening this influential trade group in the agriculture industry.”

Ivey earned an undergraduate degree in engineering and recently completed his Master’s of Business Administration (MBA).