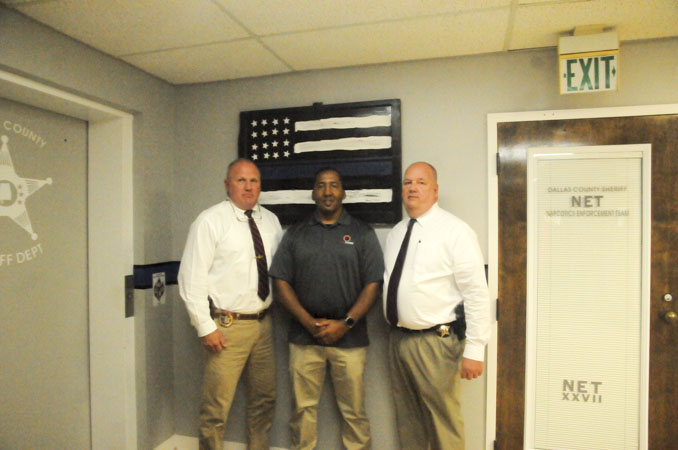 The two organizations announced their partnership at a press conference Wednesday in the Dallas County Sheriff’s Office.

“In the past, anyone who had a tip on a crime would call the old crimestoppers number, but they would only get a recording,” Granthum said. “Central Alabama CrimeStoppers has a line that’s monitored 24-7. Someone will be able to take the information.”

“We consider our organization to be one of the best in the nation,” Garrett said. “We’re branching out to other parts of the state.”

“The tips are not just for current crime, we will take information on cold cases,” Granthum said. “We will take tips on anything.”