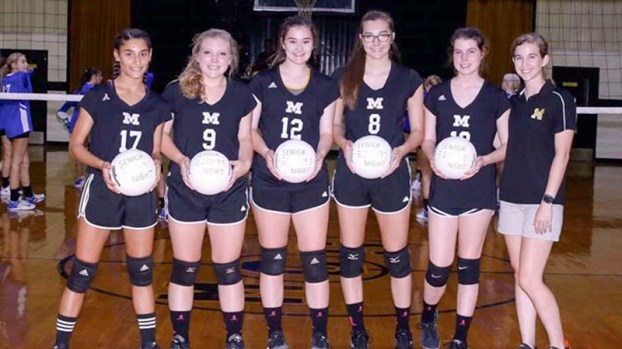 Morgan Academy and Meadowview Christian School were the only Dallas County volleyball teams to reach the state tournament.

The Lady Senators and Lady Trojans each ended the season on three-game losing streaks to top-seeded teams at the AISA State Tournament at the Cramton Bowl in Montgomery.

Morgan Academy and MCS were both led by first-year head coaches. The Lady Senators’ Jessica Lovelady and Katey Smith for the Lady Trojans.

“It was a great first season,” Lovelady said. “I have enjoyed every single one of the girls. I set a goal to make this a great season for these girls and to make an impact one girl. If I did that, it’s a winning season in my book.”

“I’m extremely proud of how the girls performed this season,” Smith said. “Qualifying for the Elite Eight tournament is not an easy feat.  These young ladies are such talented athletes who showed perseverance and determination game after game. I am blessed to have been their coach.”