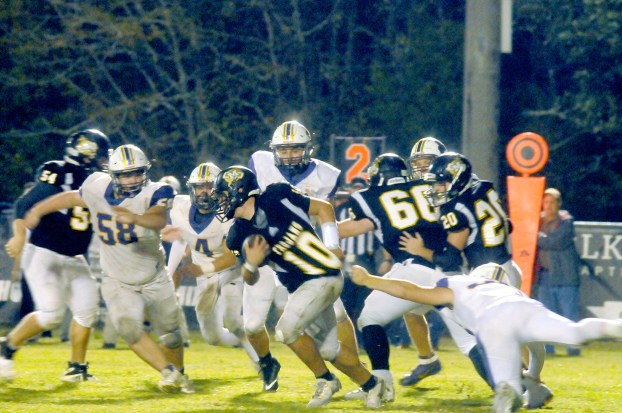 “We had a chance to do something at this school that hadn’t happened in 11 years, I’m disappointed,” MCS coach Bob Taylor said.

MCS closed within 20-14 on Taylor’s 18-yard touchdown run and Christian Jones’ pass to Randall Moore for the 2-point conversion.

“The season hasn’t gone the way we wanted, but we didn’t quit, I’m proud of them,” CCS coach James Lee said.

“It means a lot for us to get back in the playoffs,” said CCS defensive back John Waugh, who had two interceptions.

Selma High knocks off No. 5 Aliceville

Selma High snapped a three game losing streak with a 20-8 victory over Aliceville on Thursday night. The game was... read more