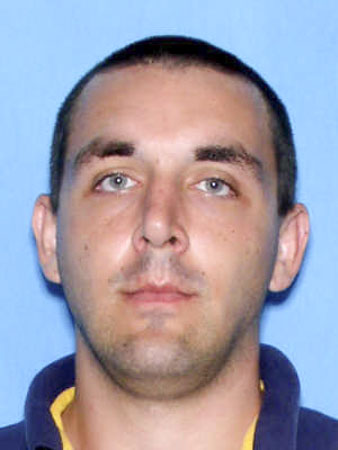 A Selma man was sentenced to 15 years in prison on a five-year rape charge.

The incident occurred on Aug. 19, 2014 on the 500 block of County Road 835 in Jones, where Swann and his wife, Amanda, lives. The underage victim is Amanda Swann’s relative, according to the Dallas County Sheriff Office’s report from 2014.

“We are going to keep shipping these sexual perverts off to prison for a long time,” Jackson said.

Swann was sentenced for an earlier charge on Feb. 6. Dallas County Circuit Court Judge Collins A. Pettaway gave Swann a 10-year concurrent sentence for second-degree assault and first-degree escape. Swann and two other inmates assaulted a jailer at the Dallas County Jail on Sept. 9, 2016.