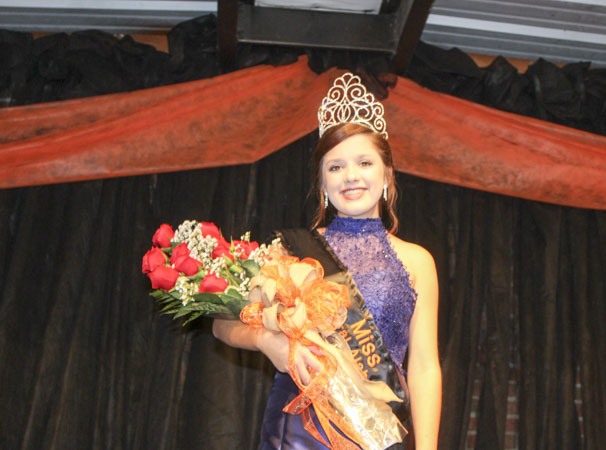 Rachel Lanette Breland always knew she would get another opportunity to become Miss Central Alabama.

The Dallas County High School senior was named the 2019 Central Alabama Fair Queen on Saturday at the Fairgrounds.

“I was excited to enter after how well I did last year,” Breland said. “I was determined to come back and try to win again.”

After graduating from Dallas County next spring, Breland plans to attend Wallace Community College-Selma and major in nursing.

Here are the other results: 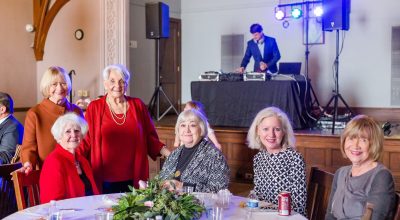 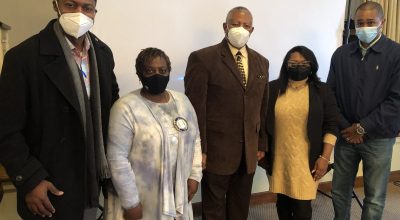