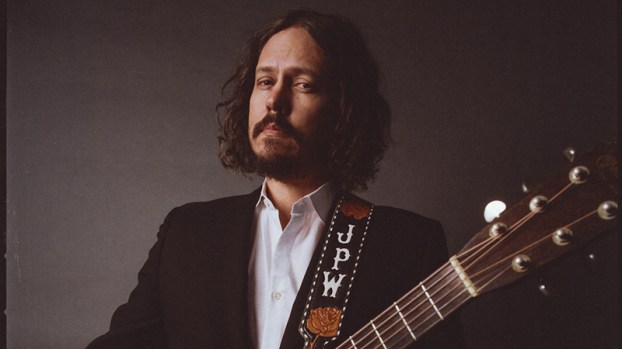 White, formerly of the four-time Grammy-winning duo The Civil Wars, has eared recent acclaim as a solo artist for his 2016 album, “Beulah” and his most recent release, “The Hurting Kind” both of which were produced on White’s own Florence-headquartered Single Lock Records.

White is latest singer-songwriter to play the annual event following the likes of other Americana trailblazers like Jason Isbell and Amanda Shires, Patterson Hood and Band of Heathens.

White won’t be the only performer at this year’s Art Jam.

Grammy-nominated blues musician Cedric Burnside will take to the stage before for White, providing the audience with the authentic sounds of Mississippi Blues in the vain of legends like Robert Johnson, Junior Kimbrough and his grandfather, R.L. Burnside.

Birmingham based Mac Russell of Shindigs Catering will return to his native Selma to provide those who have purchased a VIP ticket with a meal consisting of ingredients locally sourced from Black Belt farms.

Another Selma-native will return to Art Jam in November.

Kenny Brown, who has played at past Art Jams, will provide music to accompany dinner.

There will also be art for sale at the event from local artists.

Carmichael’s favorite part about the event each year is the celebration of artists. From the ones performing on stage to the ones preparing the food and the ones selling their paintings at the show.

The show has been held at several different venues since its inception, but this year’s Art Jam will once again be held at Play Selma Music Hall on Water Avenue.

According to Carmichael, the intimate show has limited seating.

Tickets go on sale Friday, September 13 at 10 a.m. and are available here.

Dinner begins at 5 p.m., Doors for general admission ticket holders will open at 7 p.m., Burnside will take the stage at 8 p.m. and White will perform at 9 p.m.