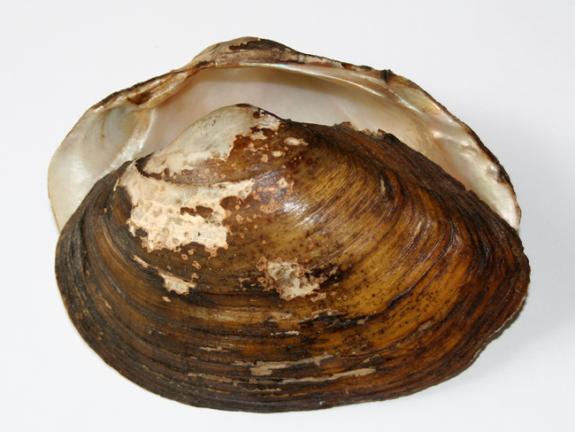 The purpose is to increase transparency and effectiveness and bring the administration of the ESA into the 21st century.

“The best way to uphold the Endangered Species Act is to do everything we can to ensure it remains effective in achieving its ultimate goal—recovery of our rarest species. The act’s effectiveness rests on clear, consistent and efficient implementation,” Bernhardt said in a release.

Dallas County has four species on the federal list for threatened and endangered species: Southern clubshell, Alabama moccasinshell, Orange-nacre mucket and Alabama sturgeon. They can be found in either the Bogue Chitto Creek, Alabama River or Cahaba River.

The Southern Clubshell is a medium sized mussel with lengths up to 93 mm long, a thick shell and heavy hinge plate and teeth.

The Alabama moccasinshell  is a species of freshwater mussel and a federally listed threatened species in the U.S.  It’s mollusk is about 3 centimeters long with a thin yellow or brownish yellow shell. The nacre is mostly translucent with a salmon pink area.

The Orange-nacre mucket has a mussel between 5-9 centimeters long, yellow to reddish brown in color with a pink or white nacre. Its appendage resembles a fish.

The Alabama sturgeon is a critically endangered species of sturgeon and now only believed to exist in 130 miles of the lower Alabama River. The fish has a distinctive yellowish-orange color, grows to a size of about 30 inches long, between 2 to 3 pounds and has lifespan between 12 and 20 years.