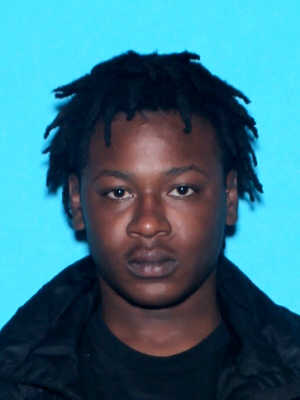 A Selma man was sentenced to a combined 50 years in prison on an attempted murder charge.

La’Darrius Dees, 21, pled guilty Monday for the attempted murder of Edree Williams in the Dallas County Courthouse. He also pled guilty to second-degree assault and shooting into an unoccupied vehicle.

Dallas County Circuit Court Judge Don McMillian sentenced Dees 20 years on attempted murder, which will run consecutive with a 10-year sentence for second-degree assault and another 20-year sentence for shooting into an occupied building to run concurrent with the other sentence.

Dees is a co-defendant to Vadarius Hall, who will serve a life sentence in prison for the murder of Jermaine Tarver.

“This is another young gunslinger taken off the streets in Selma,” Dallas County District Attorney Michael Jackson said. “The list is getting longer.”