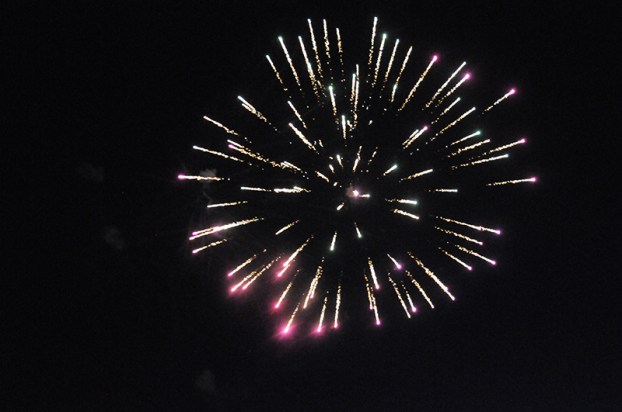 The city of Orrville held its fourth annual Fourth of July fireworks celebration on Thursday night.

“It was something we wanted to do for a long time and we made it happen,” Williamson said. “We’ve had wonderful success with the fireworks show.”