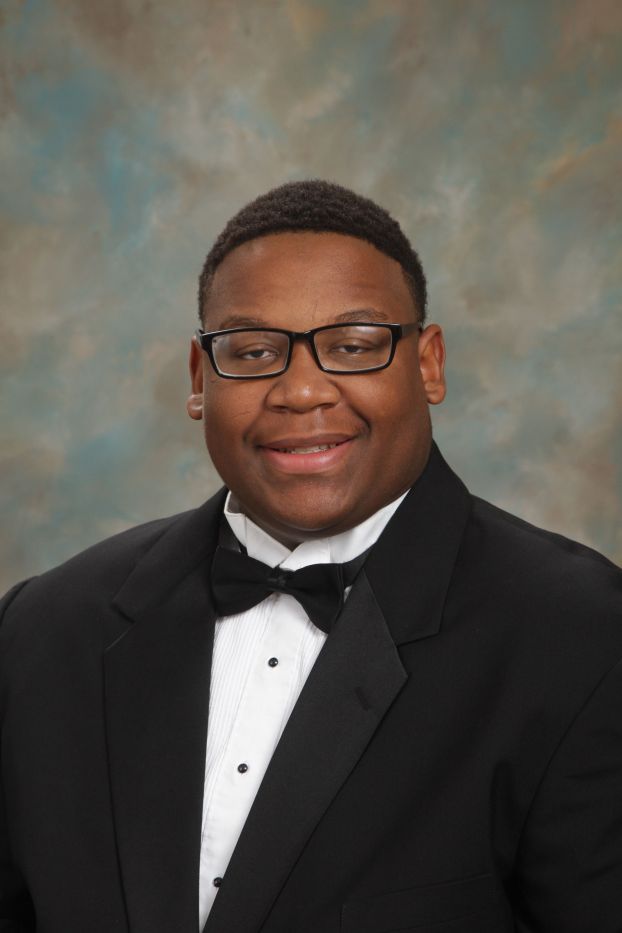 Dallas County will be represented in the All-Star Football Game next month at the state’s capital.

Selma High offensive lineman Maximus Jones and defensive end Jo-Varsva Sims will play for the South All-Star squad on July 18 at the Cramton Bowl in Montgomery. Kickoff is at 7 p.m.

Southside offensive lineman William Wright, a member of The Selma Times-Journal’s All Dallas County football team, will play in the contest.

“I feel great about being picked, it shows that my all of my hard work and dedication in the offseason really payed off and worked in my favor,” Wright said.