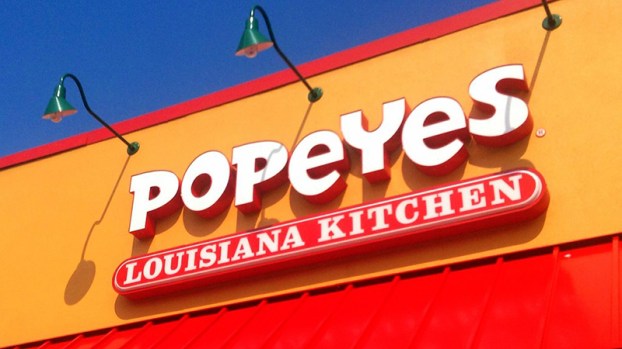 According to a report filed with the Selma Police Department (SPD), Rosalind Richardson, who suffers from a hearing disability, entered Popeye’s on Highland Avenue on April 30 and was refused service by at least two employees, one of which was the manager, Britta Pettway.

The report states that Richardson waited for someone to take her order, which she had written down in order to simplify the process, but no one came and she watched as other customers were served.

It was at this point that Richardson asked to speak to the manager, Pettway, but the manager refused to speak with her, despite a posted policy that people with disabilities should be served.

The incident was captured on video.

In response to the incidence, Montgomery attorney Julian McPhillips addressed a letter to Popeye’s corporate headquarters in Georgia demanding that Richardson be compensated for the “great mental anguish damage” she suffered as a result of the incident.

If that is not done, along with an apology and a change of policy in regard to serving people with disabilities, the letter states that the matter will be taken up in federal court, where McPhillips will allege a violation of the Americans with Disabilities Act.

The letter states that representatives from Popeye’s have 10 days to respond – if they agree to the terms of McPhillips’ letter, no further action will be taken and all claims will be released; if not, McPhillips will pursue a lawsuit.

Tabernacle Outreach Program will host both a Health Walk and a Health Fair on Saturday morning at Tabernacle Baptist Church... read more