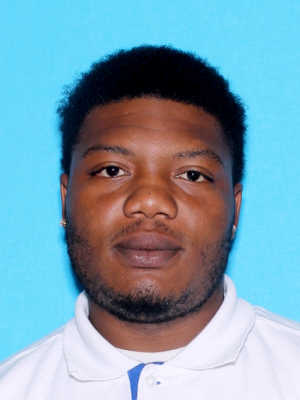 A Selma resident had his probation revoked Friday because he picked up a firearm charge last spring.

“Prison is the end of the line for this gunslinger,” Jackson said.

According to the Selma Police Department report, Michael Woods and his wife Lashay Smith were sitting in the middle room of their residence when they heard shots being fired at the block of 2514 Alabama Avenue on June 6, 2018.

SPD Sgt. Ray Blanks interviewed Woods and after looking at a six pack police lineup, he identified Turner as the defender who shot into his residence. Sgt. Blanks went to Woods’ home and saw the bullet holes where Turner allegedly shot into the residence.

Turner has a prior history of arrests in the Queen City. He was arrested for a robbery that happened at Southern Comfort Lounge on the corner of Race Street and Water Avenue on March 26, 2015. He was also in the Dallas County Jail Incident report for theft on Sept. 29, 2014, Nov. 5, 2014 and Jan. 19, 2015.

“The severity of this crime isn’t always recognized because this heinous offense occurs at the disproportionate frequency in a community our size,” Collier said. “It contributes to the criminal retaliation, gun violence and ruthlessness that we are eradicating in Selma. The whole community concept of improving public safety is working. Our goal is to improve the quality of life in Selma.”

The Safe Harbor Women’s Clinic in Selma will be having its annual Sav A Life Annual Bass Tournament on Saturday... read more